Heilongjiang Province will experience a warmer climate than formerly, being closer to the new Equator. Those in China planning to migrate prior to the pole shift will find this a good target, as well as lands in the northernmost part of Neimongol Province. Where Heilongjiang Province will have the rising sea water at their doorsteps within 2 years after the pole shift, this province is on solid land and forms a solid land bridge to lands to the north, all the way to the Bearing Straits. Mongolia will not be flooded, so fears that flooding from the north, from Russian territory, are also unfounded. Inactive volcanoes in this region are less likely to erupt because the area is not subject to subduction or pressure as the Eurasian Plate will rip up through Pakistan and into Russia prior to the compression in the Pacific will start to become intense during the hour of the pole shift. 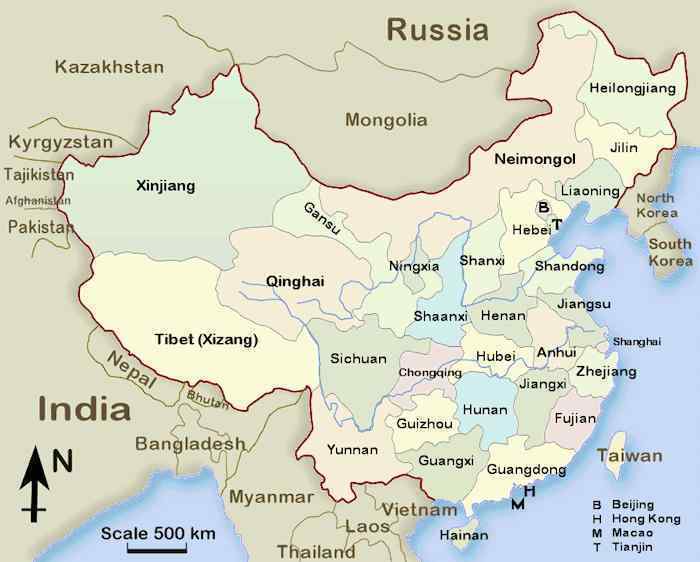