During the Orbit Halt last Dec 25, 2003, Planet X arrived in the inner solar system rapidly, the tail behind it, creating a temporary Comet/Tail phenomena in photos immediately afterwards as the tail, streaming behind Planet X, was distinctly visible near the Sun. Thereafter, the tail spread out and became disbursed. Note the high activity in the Sun's vicinity is recorded in SWAN on January 6-8, then diminishes. The arrival of Planet X created a stir in the vicinity! Additional proof that SWAN reflects movements in the Planet X complex. 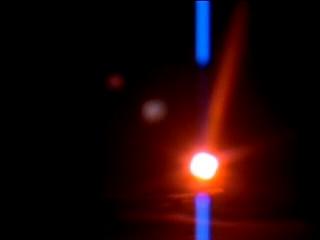 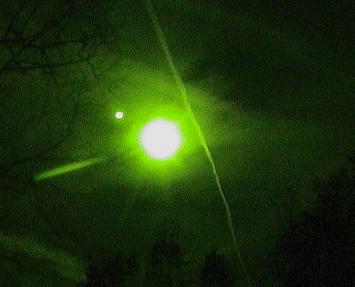 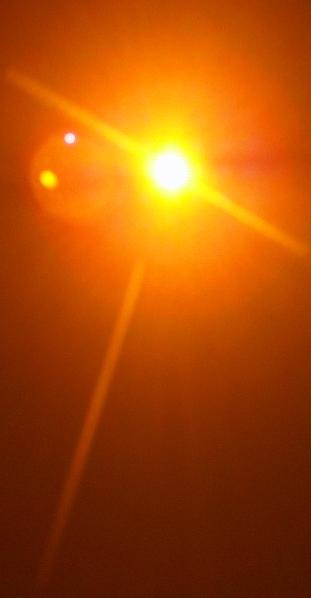